Create your own universe

This is a bit of an odd one today, but I think perfectly valid as a tip.

Consider for a moment photographers like Sally Mann, Weegee, Richard Avedon, Jerry Uelsmann or even Ansel Adams. All 5 of these photographers are known for a highly stylized and uniform subject or style. For example Sally Mann shoots messy photos with often old processes on large format. Ansel Adams is known for his beautiful landscapes – largely in the American West. Richard Avedon became known for his large black and white portraits with white backgrounds. Weegee is the most notable crime scene photographer in history – sometimes making art out of the disturbing. Jerry Uelsmann has an entire universe of surreal and impossible scenes meticulously made using darkroom layering (not photoshop).

All of these examples are photographers who work (or worked) in a very specific universe. They developed a highly stylized look or subject and explored it from every angle possible making a very recognizable visual aesthetic.

Is there something funky or unusual about your style or something you like to shoot? Could this possibly be something you could develop a series of projects around that could even define a style like no other?

The world needs new art. Its increasingly difficult at out point in history since so much has already been done, but I firmly believe there is still much to be explored.

We need the new, not the same. 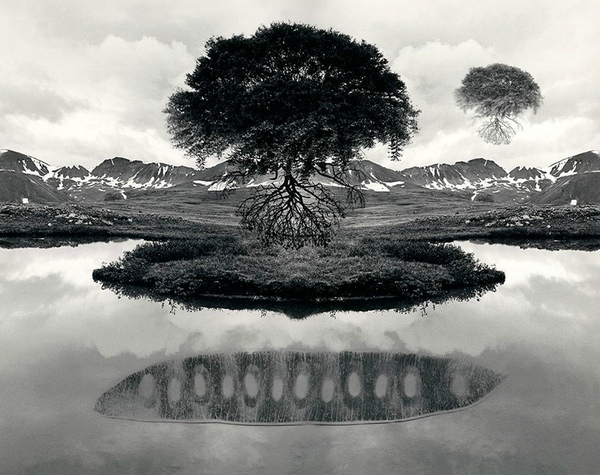