Learn to use metaphor

A “metaphor” in the writers world is a way of describing something by using something similar in order to have a more emotional impact. For example if you say “she was pretty,” it doesn’t have the ring as “there she was, the Japanese cherry blossom on a white wash winter waking my heart as it skipped a beat.”

Okay – I’m a photographer, not a writer… but you get the point. The girl wasn’t a cherry blossom tree – though that is beautiful. And the winter alliteration is nice and corny, but it all brings more of a feeling to the point being made – rather than a simple “she was pretty”.

One of the greatest techniques you can master is the use of metaphor in imagery. You’re using one image to suggest something else. This is really hard because its a fine line between corny and effective.

I suggest looking no further than the work of Abelardo Morell. Morell is a wonderful fine art photographer who lives in Massachusetts. He is widely known for his work with various Camera Obscura setups. But one of his most interesting abilities is the use of metaphor in his work.

Is there something you can say with a photo which can be told by shooting something else? 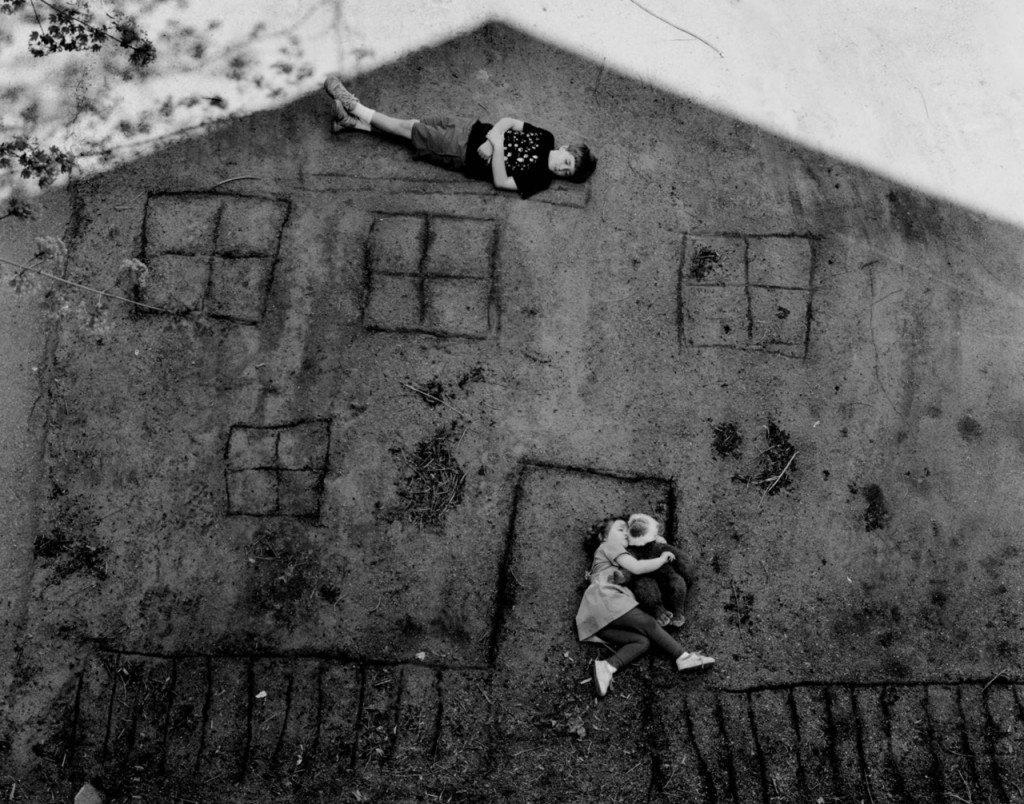 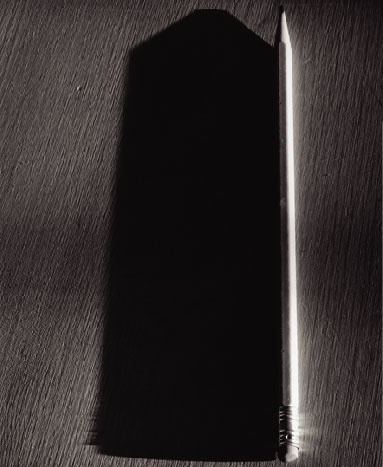 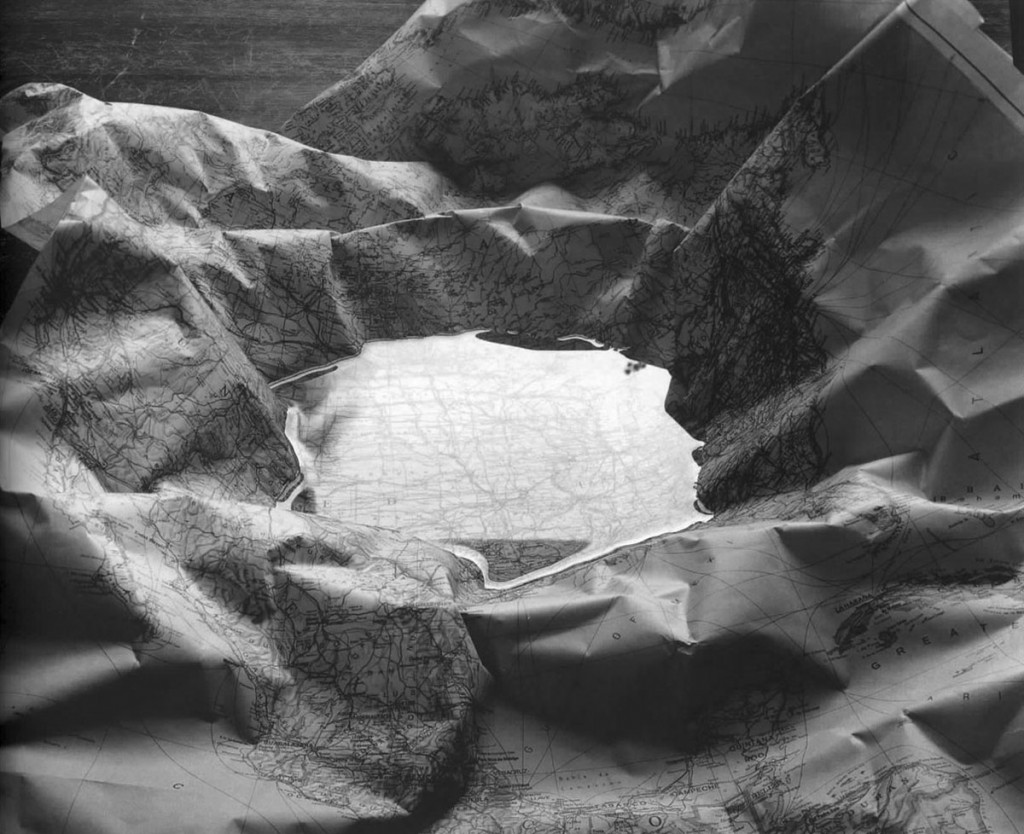 ← Tell a story
Get down on their level →