Throw yourself off a cliff

Sometimes the most effective way to learn something new is by doing. Even better is to do it under some kind of pressure, be it a deadline or other people waiting for you to deliver.

How has your experimenting/practice time been used in the last year? Are you pushing yourself to do things you can’t do? Are you improving?

It gets interesting when you step as far out of your comfort zone as possible. Look at a photographer like Ron Galella. Ron is probably the most famous paparazzi photographer and did most of his work before the industry became over saturated and developed a bad reputation. Ron literally stalked most of his subjects in New York to various degree’s of creepiness. As a result though, he made some of the most iconic celebrity pictures in the 60’s and 70’s – particularly of Jacqueline Kennedy Onassis.

Ron’s tactics are often questionable (never hurt anyone, but annoyed the crap out of most). But he “threw himself off a cliff”, made a career and some very important images in the history of photography. Perhaps we don’t all need to go to this extreme, but how can you do something small even that will change the way you shoot and what you shoot? 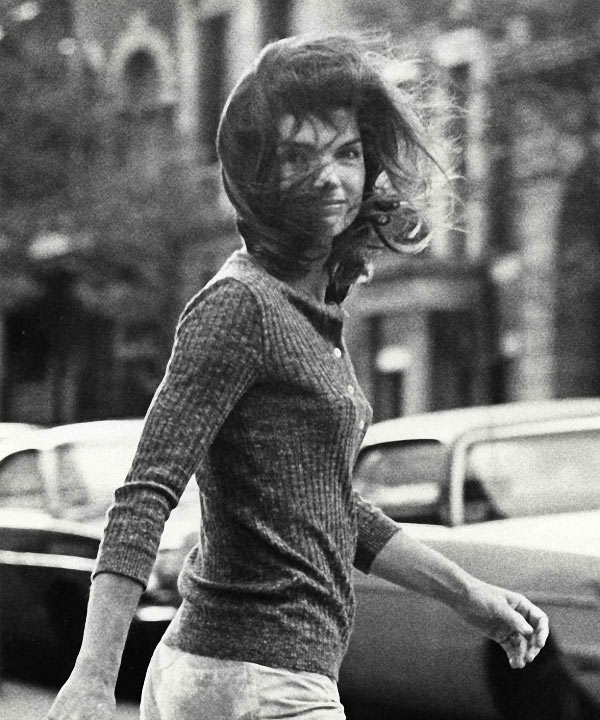 ← Fall in love
Know the difference between influence and copying →